DriveTrust’s dual dash camera records and evaluates what is happening in the cockpit and outside of the road and combines it with sensor data for evaluating the driving. We measure distraction, drowsiness, tailgating, drifting, aggressiveness and speeding. The processing of the video happens on the device, so only the most important events and alerts are uploaded over the mobile network (LTE or 2G), making the real-time tracking cost-efficient. 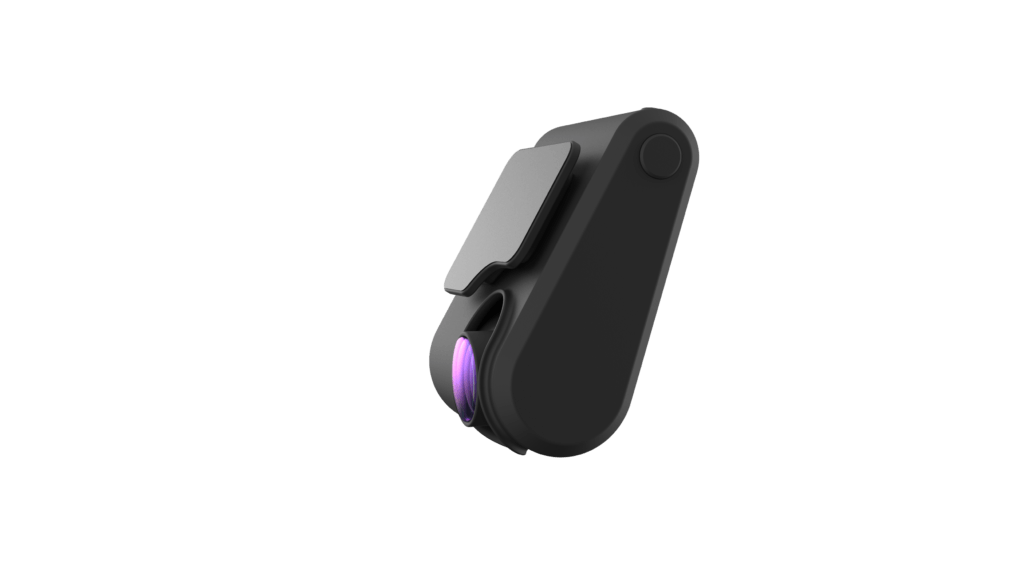 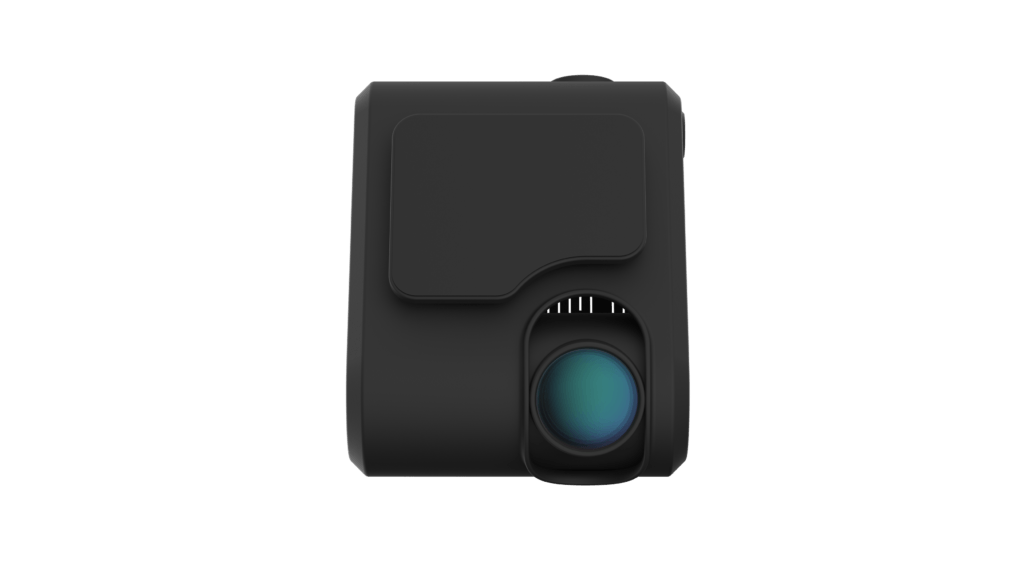 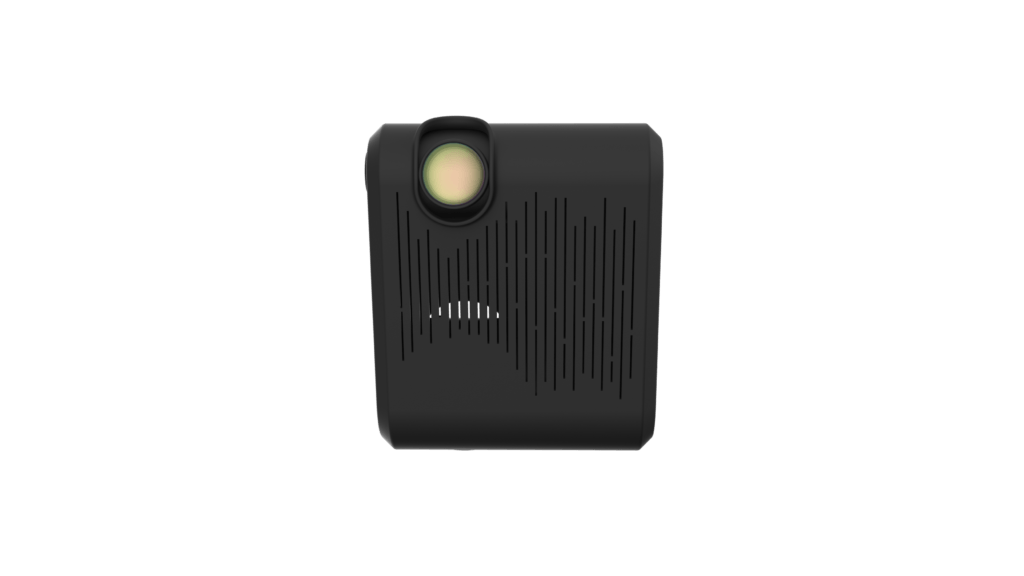 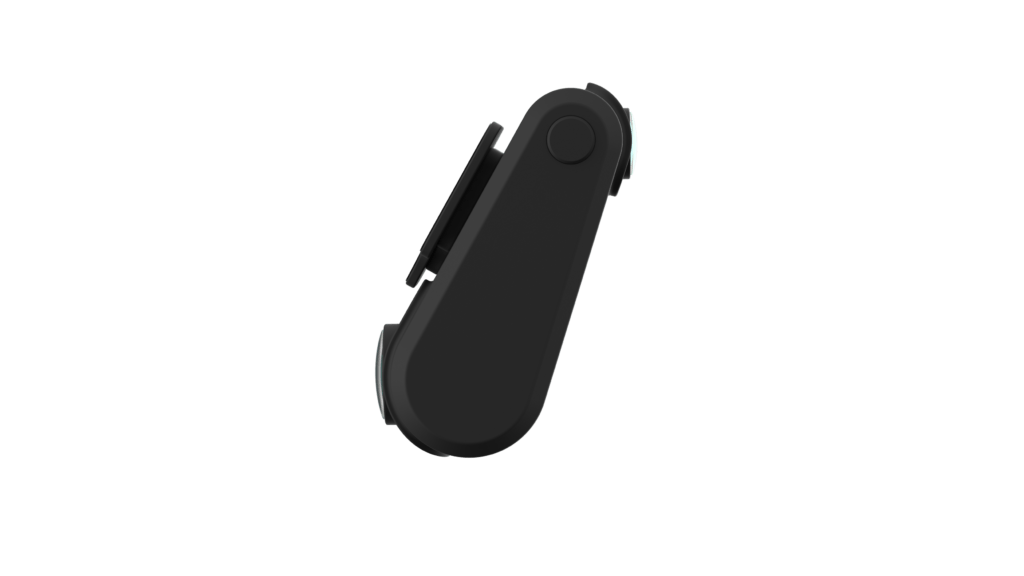 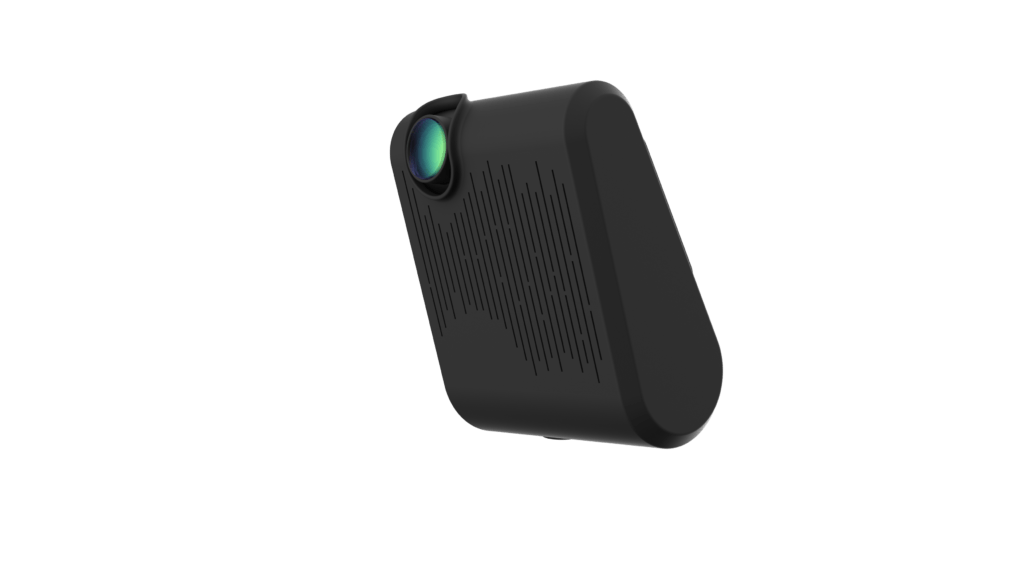 The DriveTrust Score is calculated based on five different profiles, the generic, aggressiveness, drifting, tailgating and reaction profile. We use the combination of different types of data to calculate each of the profiles. The generic and aggressiveness profile can be calculated from GNSS and IMU, which is already possible with many different types of solutions. The innovation of DriveTrust is in the drifting, tailgating and reaction profile, where we combine the data from the camera and real-time object detection with the GNSS and IMU to more precisely assess the driver’s capabilities. Each profile and metric is carefully designed with the help of our car insurance partners.  More precise information on the DriveTrust Score calculation can be found here.

*The prices refer to orders below 500 units and may decrease with a higher order number. Minimum order quantity is 100 units. Additional charges for mobile network connectivity and cloud dashboard usage may apply. 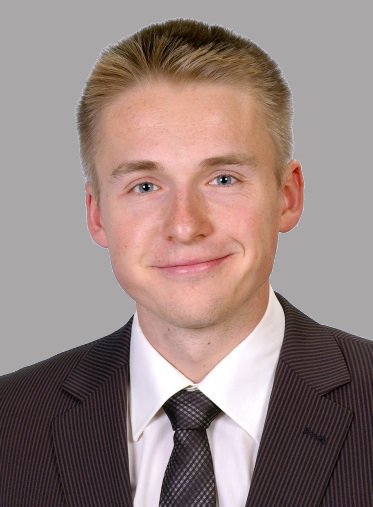 Roman Prytkov is a graduate of the EIT Digital Master School in Internet Technology and Architecture with focus on IoT. He has a Bachelor’s Degree in Industrial engineering and management from the Karlsruhe Institute of Technology.
Roman Prytkov worked as a web developer for two years in a start-up in Berlin. His experience in Internet technologies, engineering, founding and leadership make him crucial for DriveTrust’s success. 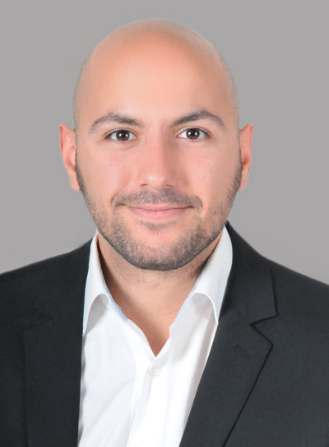 Tolga Varol is a graduate of the EIT Digital Masterschool in Embedded Systems and has a Bachelor’s degree in Electronics and Telecommunications. He has been working in commercial electronics and hardware startups, financial services and has prepared patent applications. Tolga Varol has around three years of experience in embedded software and hardware development and hence, is responsible for hardware, embedded firmware and IP. 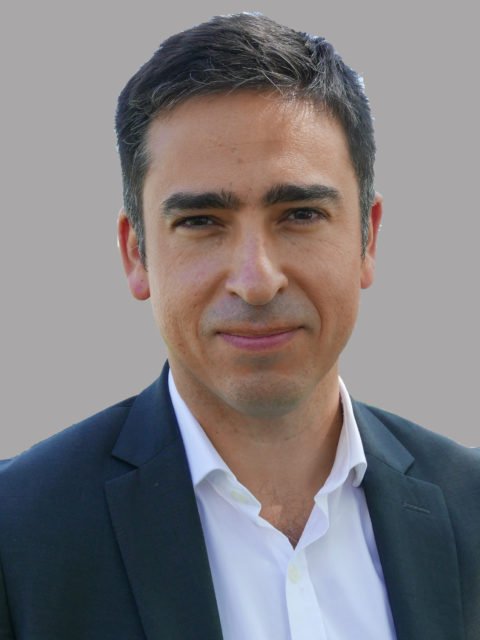 Alvaro Pina Stranger is the Satellite Co-Location Center Manager at the EIT Digital at University Rennes 1, IRISA. His mission is to develop a space where education, research and business may interact and trigger innovative ventures.
Surrounded by numerous stakeholders, the Co-location Center (CLC) is a unique tool for fostering the local and European synergies needed for an education aimed at value creation and addressing societal challenges through new technologies.
The CLC of the EIT Digital in Rennes hosts two programmes within the Master school, the Doctoral school, a student pre-incubator and serval innovation and business activities. The CLC implements more than 400 hours of training in Innovation and Entrepreneurship, participates in several pedagogical projects on blended education at the European level and closely supports more than 15 innovative projects each year. The CLC users and contributors range from master students to researchers, PhD candidates, entrepreneurs, experts, industrials, consultants, teachers and coaches.
Alvaro Pina Stranger received his Ph.D. in Management of Innovation from Paris-Dauphine University. His doctoral research focuses on technological transfer, innovation and knowledge networks in the field of entrepreneurs and venture capitalists. Alvaro Pina Stranger’s current research deals with digital economy, venture capitalist strategies, technological transfer models, venture incubation and development, geographic economy, social network analysis and the study of innovative start-ups and entrepreneurial finance.
At the time being he is affiliated to the IRISA/ISTIC and the CREM research labs of the University of Rennes 1.

Peter Händel is Professor of Signal Processing at KTH Royal Institute of Technology. He received the Ph.D. degree in 1993 from Uppsala University, Sweden. He has received habilitation qualifications in Finland (Dosentti, 1998) in information technology at Tampere University of Technology, and Sweden (Docent, 1996) in Automatic Control, Uppsala University.

During the years 2000-05, Peter Händel had a stake in, and was an Independent Consultant at the KTH spin-off Global IP Solutions AB, which Google acquired in 2010. Händel’s former post-doc C. Schuldt co-founded Limes Audio AB in 2007. Händel coordinated several joint KTH-Limes proposals and projects, until the day Google acquired Limes Audio AB in 2017. Händel is a co-founder of Periodica Measurement Technology, acquired by Innvexor AB in 2001; Movelo AB, which was highly ranked in the Global Insurance Telematics Supplier Ranking 2013; and Appalanch AB, as an outcome of an FP7 ERC POC project. Peter Händel is a Senior Advisor of GT Silicon Pvt Ltd, Kanpur, India, an Indian start-up that exploits open source results produced at KTH. GTS has been awarded the CII Industrial Innovation Awards, 2015, and the DST-Lockheed Martin Innovation Award.

He has authored over 300 scientific publications. Ericsson AB, Google Inc, Innvexor AB, and Movelo AB have acquired his patents. He received a number of awards, including listed #15 globally and #1 nationally for “Outstanding Research Contribution in Intelligent Transportation Systems 1996-2014”, by IEEE ITS Society; IEEE Trans on ITS Best Survey Paper Award; Best Paper Award by UTIA, Academy of Sciences Czech Republic, in 1995 and 2000. 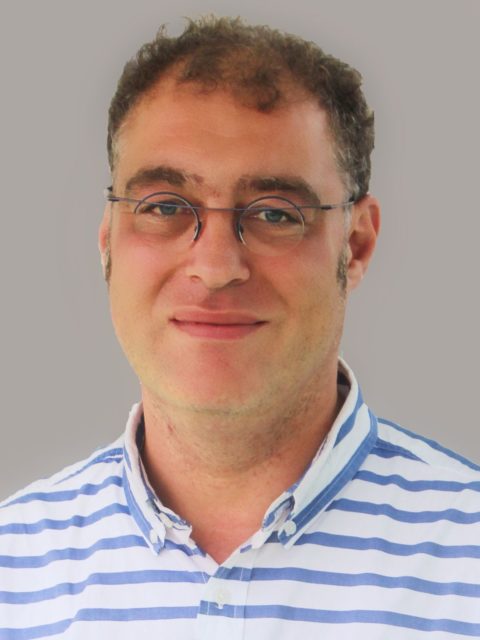 Guillaume Pierre is a professor of computer science and as well a senior researcher in fog computing. He coordinates an H2020 project called FogGuru, which aims at training the next generation of European Fog computing experts. The project’s mission is to design application resource management technologies, middleware for easing the development of innovative applications and application blueprints.
Guillaume as well is leader of Myriads INRIA/IRISA research team which is the largest research group focused on cloud technologies in Brittany region. Moreover, he is the coordinator of the international master’s program in Cloud Computing and Services. 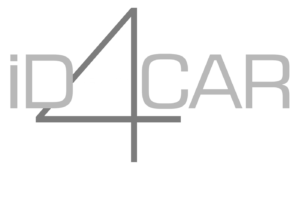 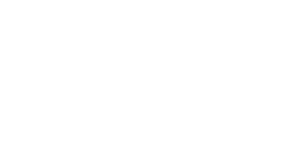 LET`S GET IN TOUCH