This tutorial covers how to setup mattermost, an open-source and free slack alternative with docker on a domain or subdomain with SSL. The deployment, which results from this tutorial is production ready.

DriveTrust started as a small team, back then slack has been a good solution. However, we grew and with 10 people we have reached our 10K message limit for slack quiet quick. Now paying 7,50€ / user / month seemed to expensive for a comparably simple chat application, so we started looking for better alternatives.

2. A close to 1:1 clone of Slack, it has its own Android & iOS application

3. Has an export feauture from Slack, so the migration is quiet simple

2. During migration private messages are not exported, as well we have not managed to export all the files

From DriveTrust’s side there have been a few requirements:

1. Integration with our existing applications on the server

2. Running on the subdomain chat.drivetrust.eu

5. Being a capable production deployment

2. DNS A record pointing to domain/subdomain. (In our case chat.drivetrust.eu ) and server with a dedicated IP

3. jwilder nginx proxy and jwilder letsencrypt nginx proxy companion
Both are needed to reverse proxy the domain https://chat.drivetrust.eu to a docker container which is located on a different port. Because we don’t want to have some URL like chat.drivetrust.eu:9097 for production.
The second container automatically generates free SSL certificates for each subdomain you run with the nginx proxy.

This part refers to the above-mentioned containers. Once docker has installed the running of the containers is straight forward. This is straight from the official tutorial from Github
with one minor modification.

Before getting started with the servers and the reverse proxy we need to create a docker network to which will attach the nginx-proxy, the letsencrypt proxy ssl and the mattermost containers. Once the network is created we run the following two commands:

Now you should have the reverse proxy setup!

The official mattermost tutorial deploys mattermost as a docker service. This has not been suitable for us since we were looking to integrate with our existing Nginx Proxy Server. That’s why took apart the docker-compose.yml and rebuild everything from scratch. In total we will have three different docker containers, one for database, one for the app and one for the web application.

Step 1: create the local volume directories where the data will be stored:

Step 3: a )Build the database container.

That should build the database container.

b) Run the container

Replace YOUR_DATABASE_PASSWORD with a proper database password. Please note that we add the container to nginx-net network to integrate with the reverse proxy.

Here we need to add –build-arg edition=team to build the team edition of mattermost.

b) Run the container

Step 5: a) Build the web container

b) Run the container:

That’s it. Now you should be able to see the login screen on the domain of your choice! 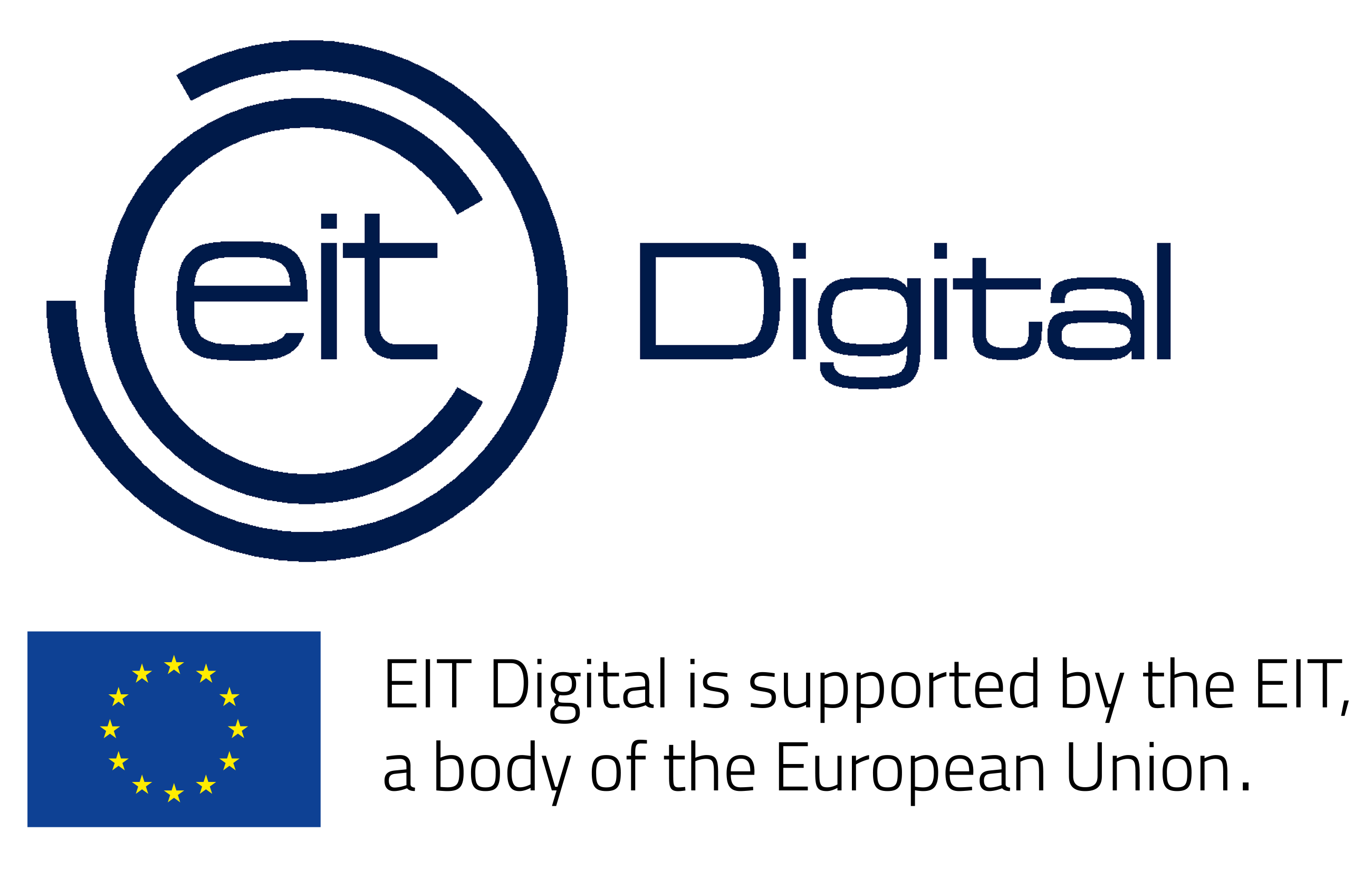